I’ve written about beauty in sport before (here and here and here) and now that the Winter Olympics are upon us, I thought I’d do so again.

At Lillehammer, Norway in 1994, much of the coverage of the figure skating competition, and of the Games in general, focused on Nancy Kerrigan and Tonya Harding and their wacky drama.  Twenty-four years later, my memories of the competition crystallize around the performances of Ekaterina Gordeeva and Sergei Grinkov in the pairs competition. 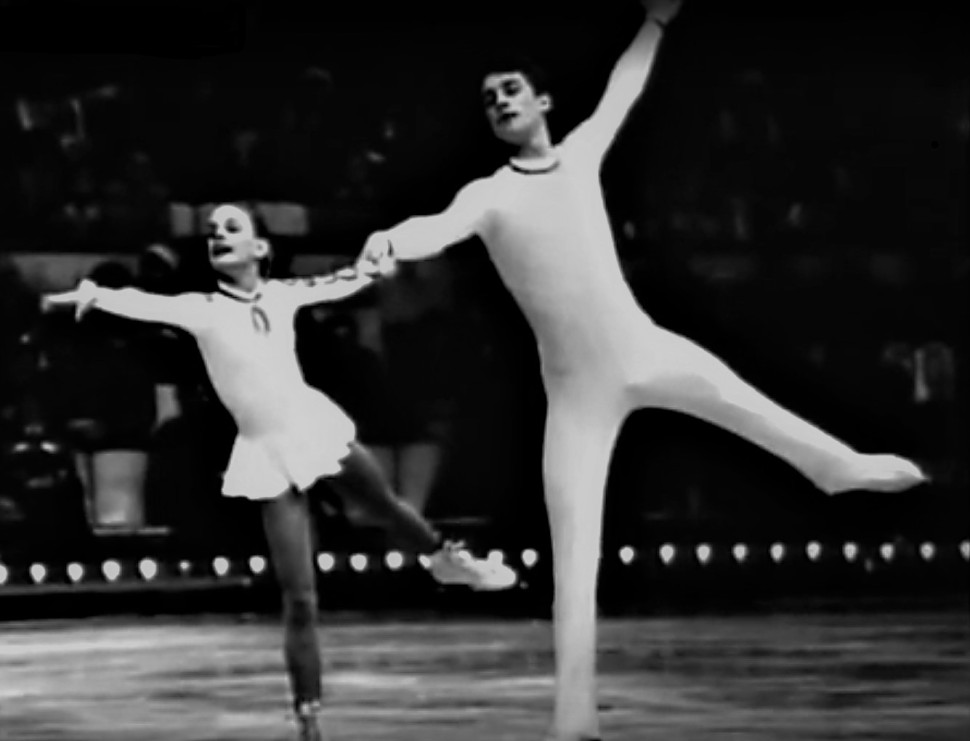 Paired as skating partners while children at the Red Army Sports Club in Moscow, during the Soviet era, Gordeeva and Grinkov–“G and G”, as they came to be known–won the gold medal at the Calgary games in 1988, the youngest pairs team ever to do so.  They turned pro in 1990, married in 1991, and had a daughter in 1992.  When a new International Skating Union rule made it possible for professionals to regain their Olympic eligibility, they decided to return to amateur competition for the 1993–94 season and skate in the Olympics a second time, hoping to repeat as pairs champions.

I’m eternally in awe of people who can move their bodies through space, let alone on ice, with such ease and grace.  Their free skate (performed exactly 24 years ago today) is, to me, one of the most beautiful I can ever remember seeing: fluid, elegant and precise.  THEY are beautiful (and their elegant black and white outfits such an improvement over the Lycra/Spandex/sequin-bedazzled garb one usually sees on the ice). But they can show you far better than I can tell you.

Their love for each other is evident; great love stories, too, are a beautiful thing. And this one came to such a heartbreaking end. Grinkov died of a heart attack while training at Lake Placid in November of 1995; he was just 28.

Miscellany: there are a handful of videos of this performance available on YouTube.  The one I would have preferred to embed here, from CBS TV’s coverage (the camera angles are better and I like Scott Hamilton’s commentary), was not available for use: the IOC prohibits it!  (You can watch it on YouTube here.)  That version–and the one above–note that the couple performed to Beethoven’s “Moonlight” Sonata.  Fussbudget–and Beethoven fan–that I am, I feel compelled to point out that while that’s true for much of their skate, the music heard for the first two minutes is actually from the first movement of his Pathétique sonata.