So here’s the roundabout way this post came about.

Back on 12 August, I read a terrific post, over on Vinyl Connection, about Nuggets: Original Artyfacts from the First Psychedelic Era, a compilation of mid-60’s American rock singles, many of which could be categorized as ‘garage rock’. 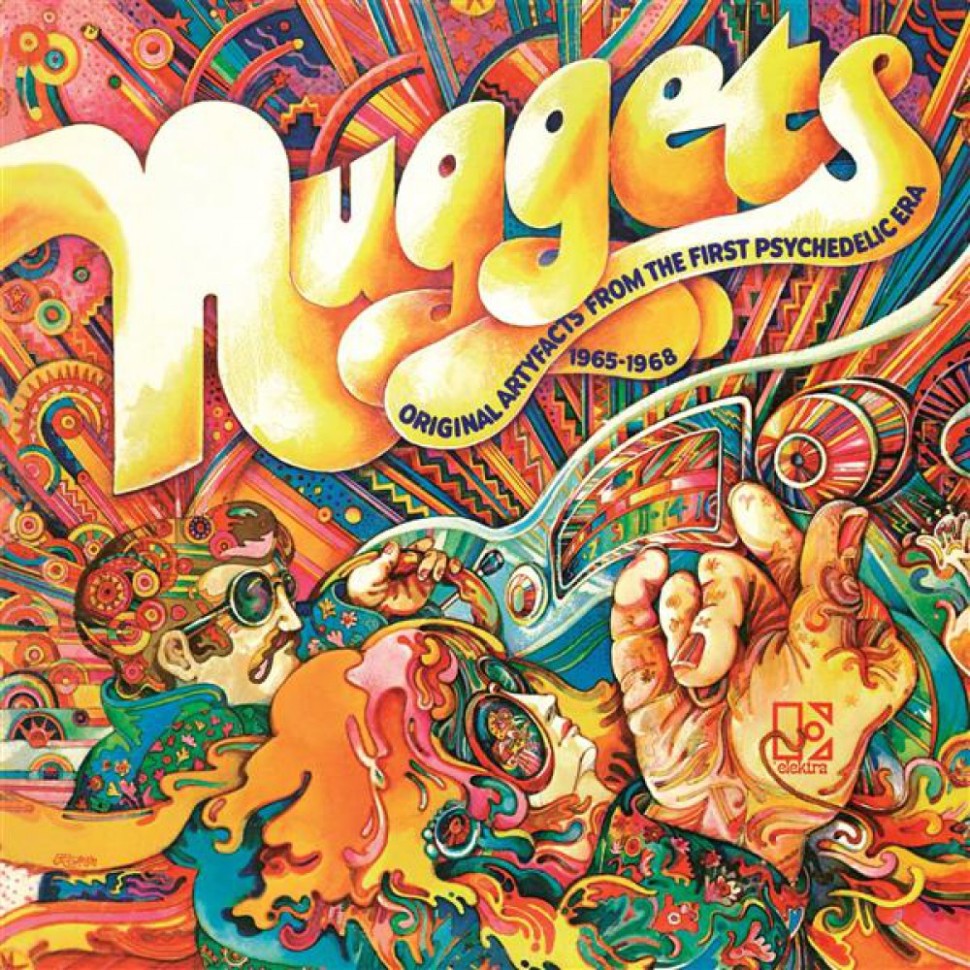 The notion of ‘garage rock’ put me in mind of great guitar riffs (of which, regular readers may remember, I’m a big fan), and this in turn reminded me of a piece I’d heard on NPR’s Weekend Edition Sunday back on 6 August, about a new documentary, Rumble: The Indians Who Rocked The World (the “Rumble” in question being the classic Link Wray recording from 1958.)  I wanted to listen to the story again, so went to NPR’s web site, navigated to the appropriate page and got ready to press Play.  Before doing so, I scanned the accompanying text, in which the word “Rumble” was hyperlinked.

What does one do when faced with a hyperlink embedded in a story of interest?  More often than not, at least in my world, one clicks.  Which I did.  Thus, was I whisked on over to YouTube and a recording of that groundbreaking riff. 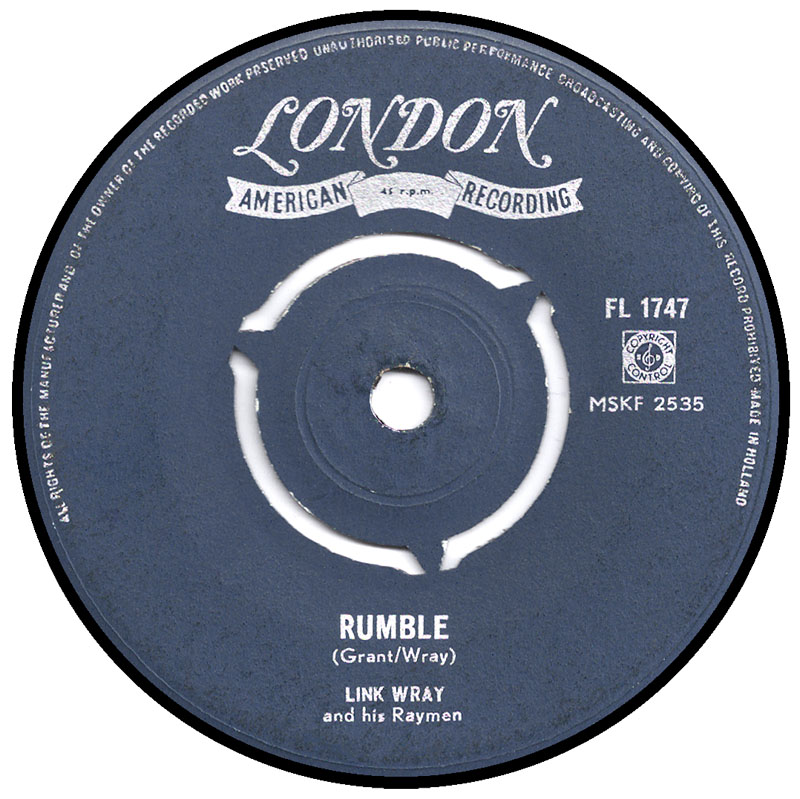 So I listened and, as I did so, scanned YouTube’s offering of related videos stacked along the right hand side of the screen.  And in doing so, I excavated a wonderful memory from several years ago.

Sometime back in 2010, I watched a fantastic documentary, It Might Get Loud, that profiled three rock guitarists spanning three generations: Jack White, the Edge, and Jimmy Page.

The three are interviewed, both alone and together, and talk about, among other things, their musical influences.  And nestled in among that stack of videos related to “Rumble”, was a clip of Jimmy Page picking that ’45 from his collection, putting it on the turntable, listening to it, and blissing out.  That was my favorite scene when I first saw the movie–had I been blogging back then, I certainly would have posted about it–and how great it was to see it again…to watch one of the great rock guitarists, of any era, taking such joy in someone else’s playing, complete with goofy smiles, self-conscious nose rubs, and air guitar strums.  He was 63 or 64 when this film was made, but his joy is that of a kid.  I just love it.

Fun extra, also from It Might Get Loud: Page’s youthful pursuits in the realm of skiffle music.  (Check out, right at the end, what his career aspirations were before he opted for guitar legend).